The Qualities of Modern Bathrooms

There is a difference between modern and contemporary. Modern bathrooms are commonly found with open space designs that create airy and spacious feel. 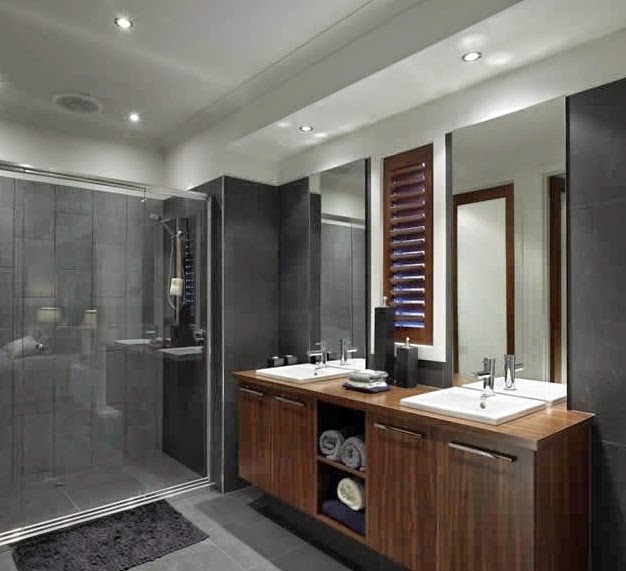 There is no single template / model that is followed to create a modern bathroom. Modern bathrooms take a piece from the pages of Minimalist bathroom designs which place a clear emphasis on simplicity and sharp lines. Modern bathrooms typically employ black and white ploys, however, "a wide range of colors has been seen in contemporary designs more recently". Source: American Society of interior designers

Normally I wanted to create short list of maybe five to ten of our modern bath designs these layouts they have "the wow effect". The creativity, thoughtfulness, and the resulting display is powerful. Modern bathrooms can draw out undeniable emotions that leave you inclined to feel a special way. 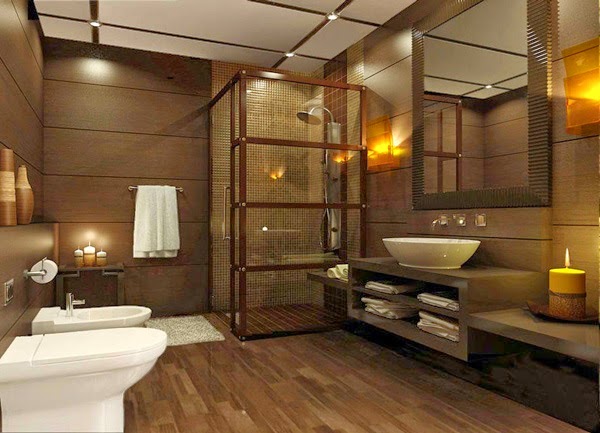 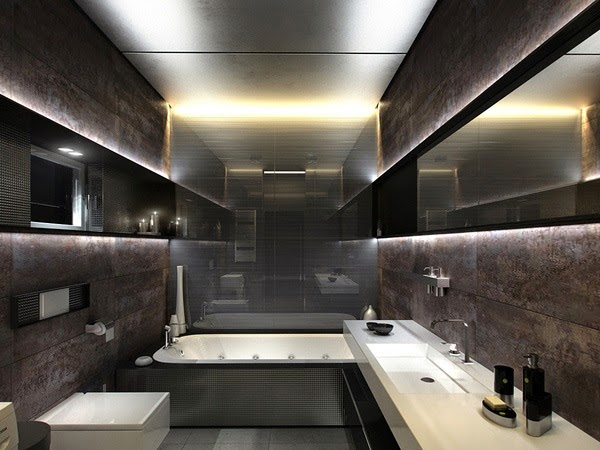 "The shift towards a new style of architecture and design began in the early 19th century. Modern design marked a shift away from traditional decor that was often hand-crafted and intricately detailed". Source: American Society of interior designers. 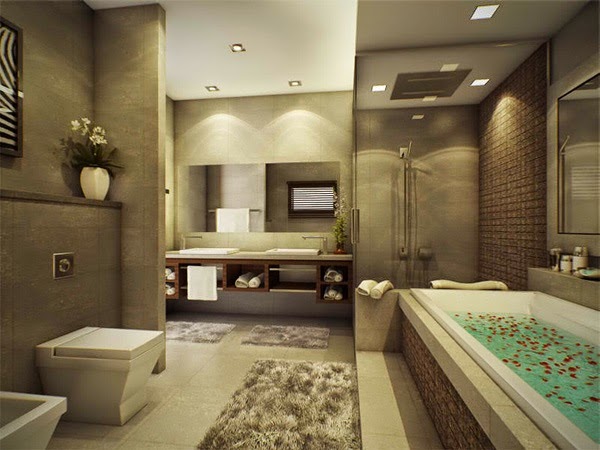 Posted by SCM Design Group, The Woodlands Remodeling Services at 1:29 PM No comments:

Posted by SCM Design Group, The Woodlands Remodeling Services at 12:58 AM No comments:

SCM Design Group, The Woodlands Remodeling Services
The Woodlands, TX, United States
Our interior design team have a full escalate design service, specializing in custom interior design for residences and commercial. We pride ourselves in providing the most beautiful, artistic yet practical home environments that are unique to each client’s budget and needs. We provide guidance through the entire design process whether you are simply painting a room or completely gutting and remodeling an entire home. We help make a clear path to your envisioned goal, saving you time by providing appropriate product selections and master plans that fit your budget.